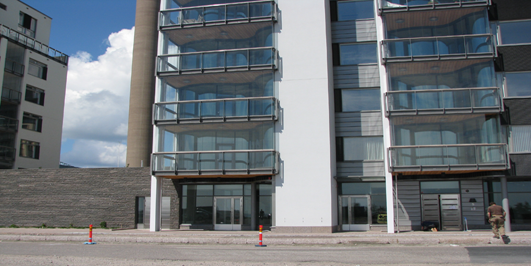 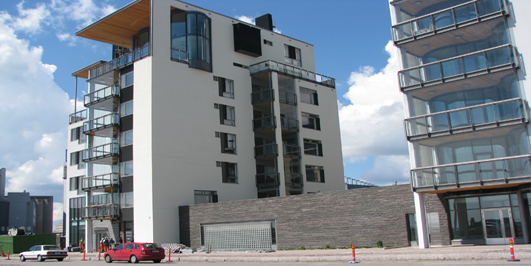 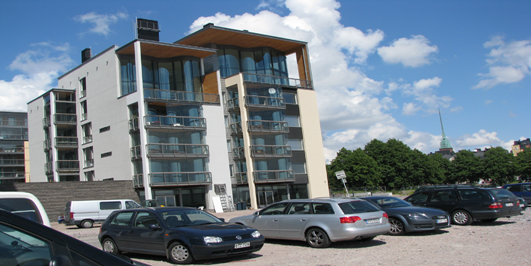 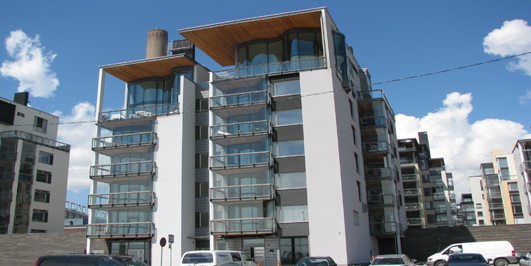 Our team has established a small enterprise which is entirely based on Estonian capital and the main fields of activity thereof are general construction and repair works from foundation to interior finishing using professional subcontractors and reliable partners, if necessary.

The first projects were completed in 2006, which is also the year when the small enterprise was established. Our clients include private and business clients.
The main area of activity has been Finland and North Estonia.We have become certain co-operation partners with some of the clients which indicates that people are satisfied with our work.